We Believe in a Good, User-Centric Product

The first version of Tyme was released in September 2013. The idea was born from founder Lars, who had to track his working hours on a daily basis for his own work as a freelance software developer. In 2008 he developed a small prototype of Tyme for his own use. The tool was called "Simple Timer", couldn't do much more than to track hours and didn't look very good either. Nevertheless, more and more of his friends and followers used it. In 2013 he actually wanted to discontinue the software - an update for the new macOS would have been too extensive. A close friend, however, complained so vehemently about the impending loss of the small tool that Lars changed his mind again.

Instead of discontinuing "Simple Timer", he built a brand new product together with his partner, UI/UX designer Margit. Tyme was born! Tyme was supposed to make the nerve-racking subject of time recording more pleasant for the user. So the focus was on useful graphical statistics and a simple interface. Since then, the two have been working together with freelance experts to develop their favourite product further. In 2016 a major update of Tyme followed and since 2018 the team version of Tyme is available. 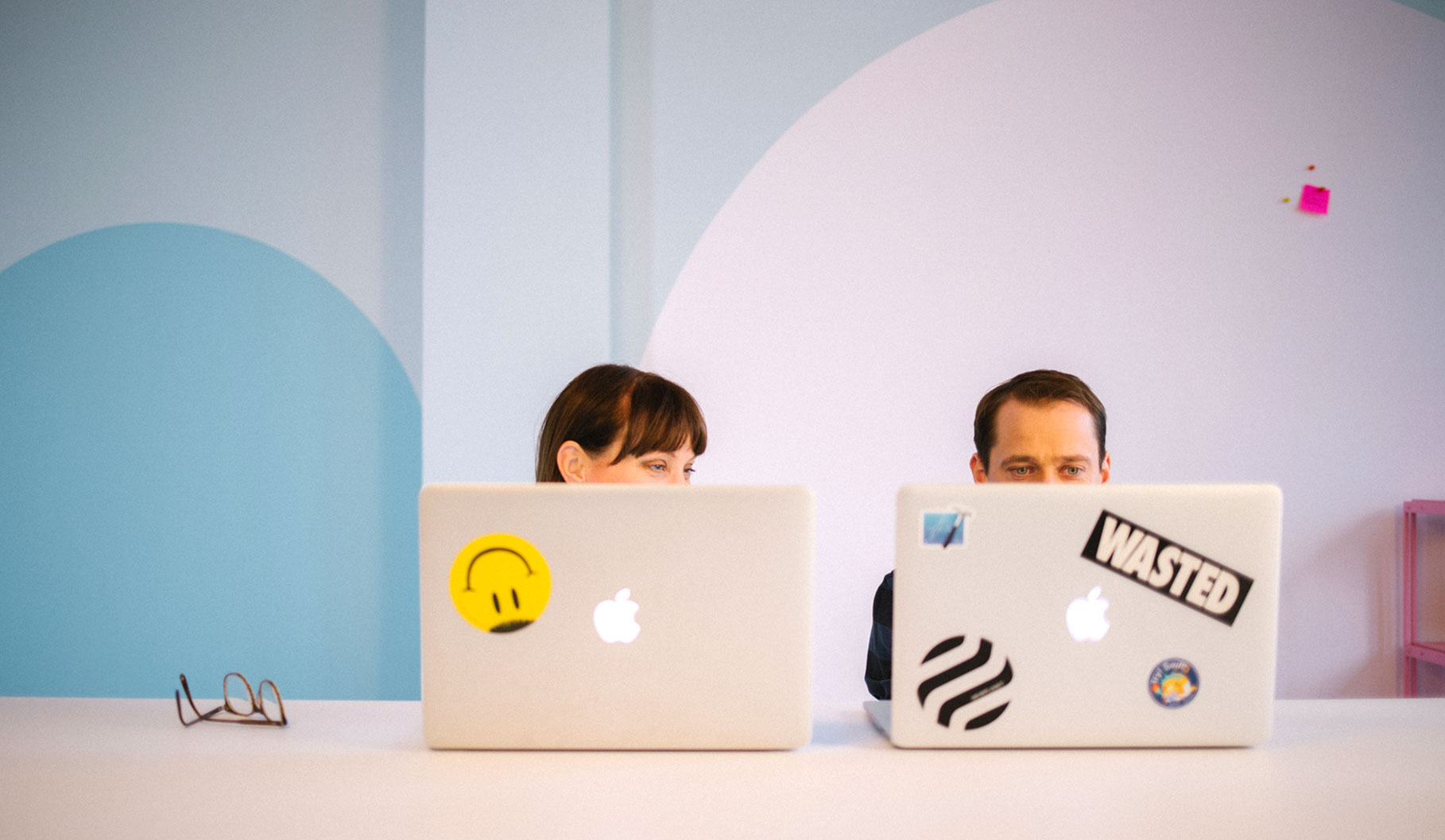 Tyme never stands still. The Tyme team receives many e-mails daily from users who share feedback, suggestions or problems with Tyme. That's great! Because this feedback is enormously valuable for the team and the further development of Tyme. Thus a lot of know-how about the very different Tyme users and their special needs, expectations and problems is generated.

Bugs & problems will be fixed by the Tyme Team asap and your feature requests will be collected, thought through and if they fit into the Tyme concept successively implemented. This makes it straightforward for us to work user-centered and build the best possible product. 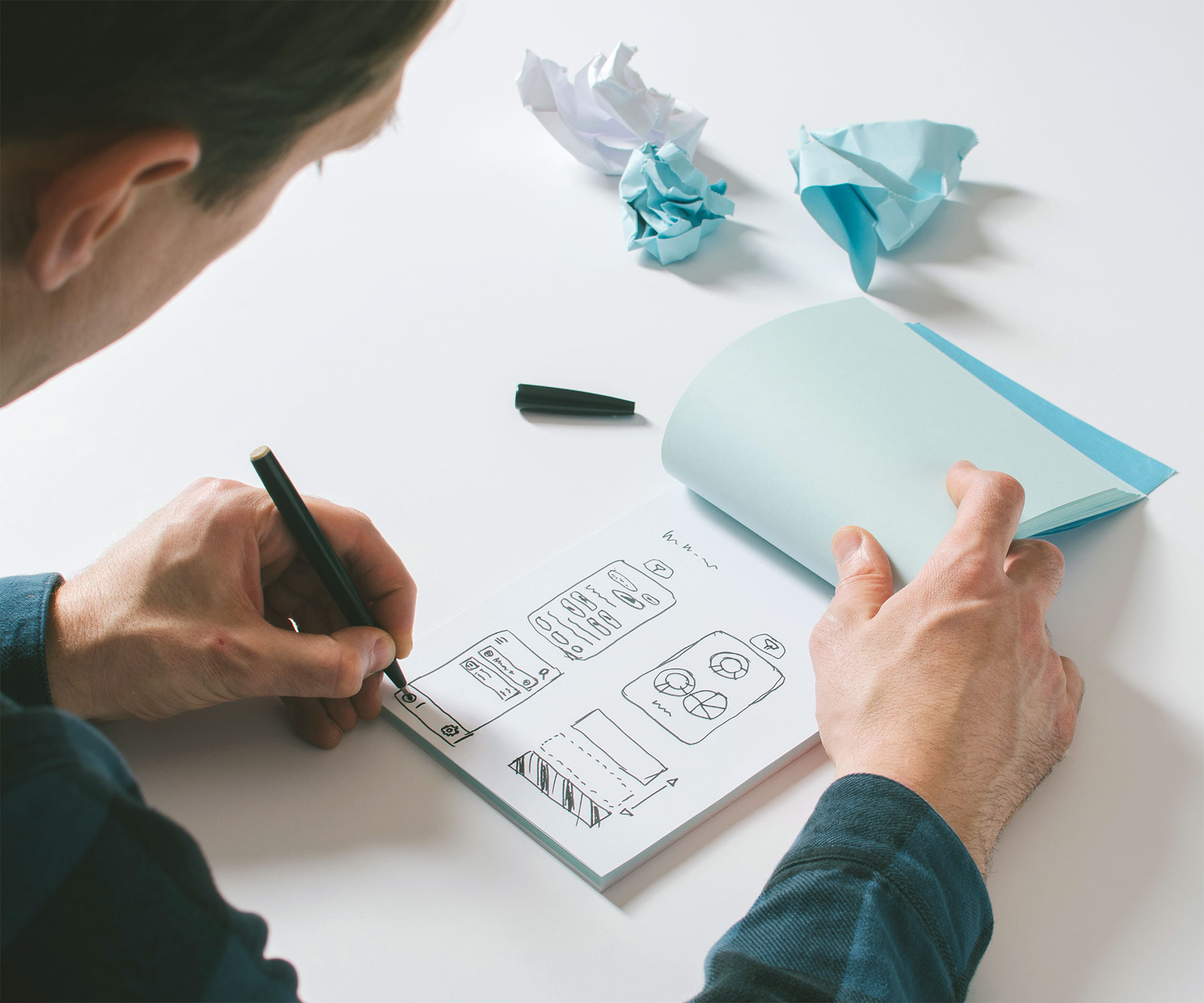 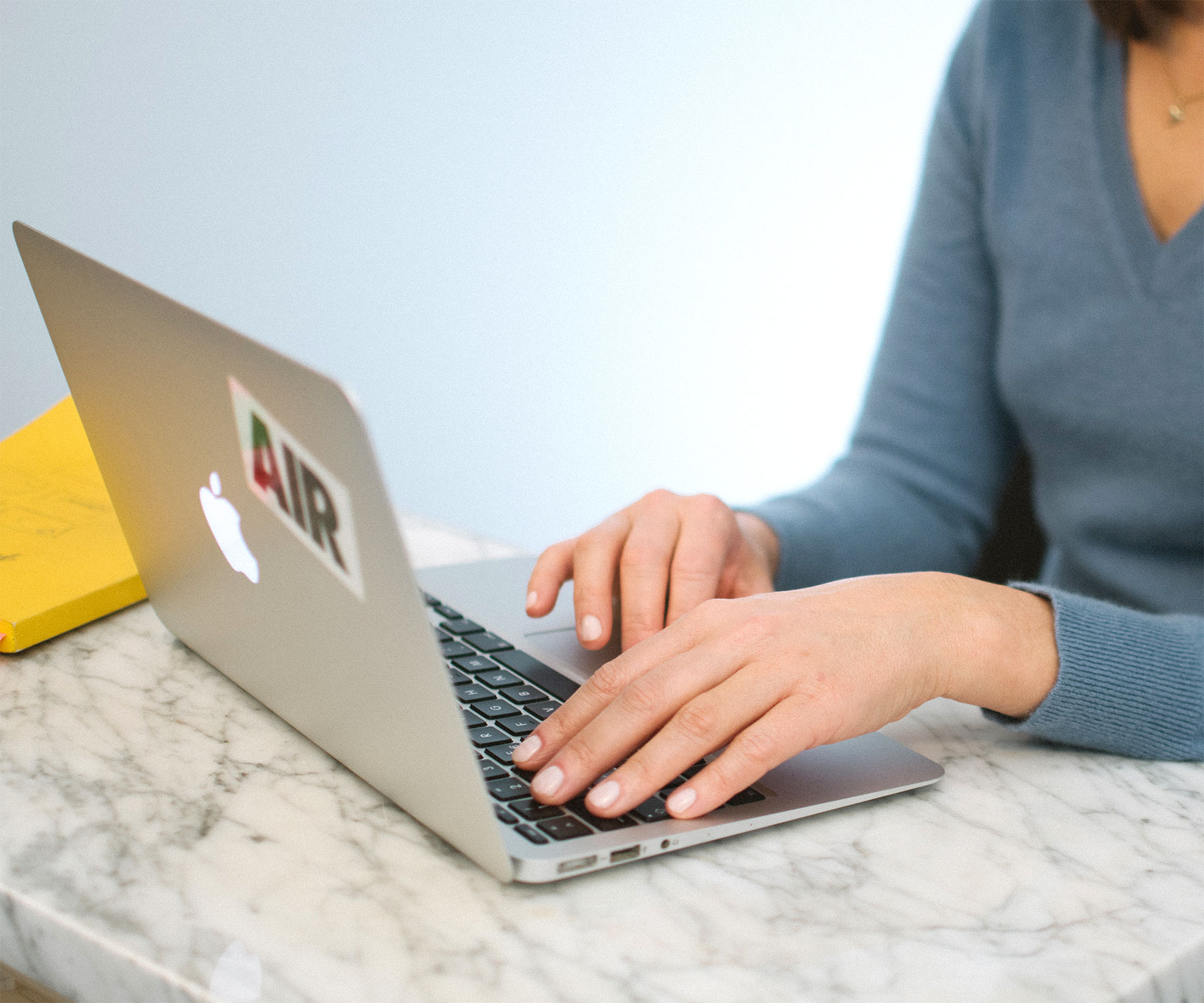 Do you want to put Tyme to the test? Download it right now to get a free trial. It is fully functional and syncs to all your Macs, iPads and iPhones.

DOWNLOAD NOW
Or get Tyme on the Mac App Store.
Also available for your iPhone, iPad & Watch.

You have a question regarding any Tyme topic? Please feel free to check out our extensive Help & Support section.

You want to stay tuned? We have regular news and updates for you, such as new features and blog posts. No spam. Promised.